The University of Jordan 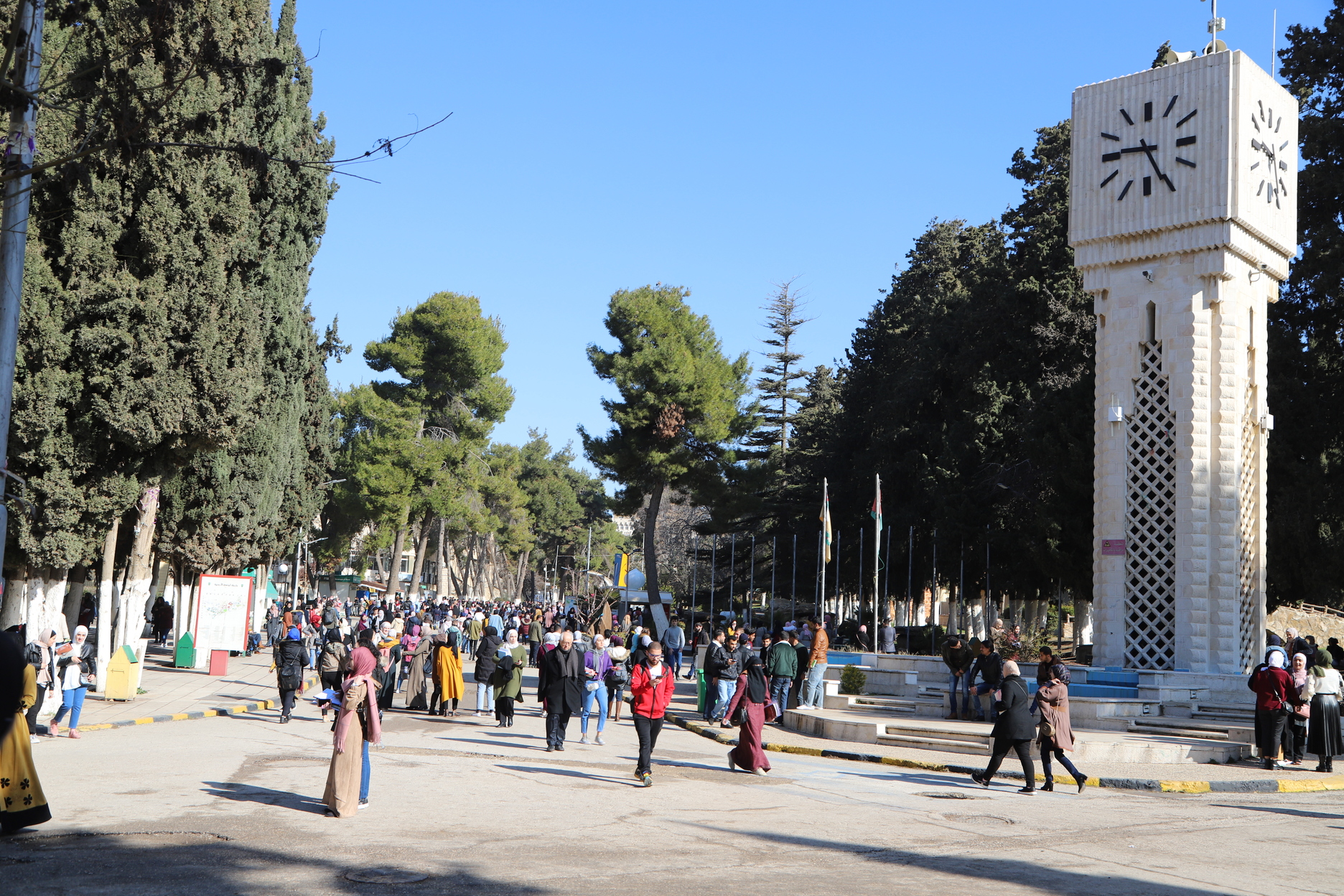 The University of Jordan (UJ) is a public university; being the first higher education institution in Jordan has excelled in pedagogy, research, innovation and community services since its foundation in 1962. UJ is committed to the advancement of knowledge and has evolved to become among the top institutions in the region. The University has gained international reputation being ranked 267 worldwide according to QS World Universities Ranking 2018.

The University offers wide choice of academic programs for students who can choose from more than 250 programs from 24 schools in various disciplines. UJ is always seeking the most qualified researchers and teachers to serve amongst its staff. The university includes 20 faculties in various field of knowledge with more than 1500 staff members and a student body of more than 40,000 students.

Since its foundation, the number of UJ graduates has exceeded 200,000 graduates around the world. Many of its staff members and graduates have served as ministers, top advisors, members of the Parliament, presidents of other universities and other leadership positions the country and the region.

The Water, Energy and Environment Center (WEEC) at the University of Jordan was established in 1982 where the scope of research and activities had focused on water related issues with the main goal of solving real problems in water management, treatments and reuse, groundwater management, irrigation and hydrological monitoring. Such goal can be achieved through fundamental and applied thematic research, which is of primary importance to arid and semi-arid areas such as Jordan, where water resources are limited and demand is growing. The center had broadened its function to include the environmental and energy issues due their interdisciplinary nature and to cope with water-foodenergy nexus as the core of sustainable development. The center has conducted large numbers of research projects which are funded internationally by the EU, USAID, SIDA, UNDP, WHO, UNEP and others as well as locally such as the Higher Council for Science and Technology the Ministry of Environment.

The center has also been active in knowledge dissemination to stakeholders in Jordan; governmental agencies as well as private sector and NGO's by holding participative seminars, workshops and training. The laboratory of the center are credited and qualified to carry out water quality tests biologically and chemically.

Role in the project:

UJ will lead the WP8 (Dissemination, Exploitation and Communication), thus UJ will support the engineering geological, hydrological characterization of the Azraq Wetland Reserve (Tasks 2.4, 3.4, 5.4, WP4 and 6) and the evaluation of existing current pressures and future global change scenarios at the pilot site in Jordan. 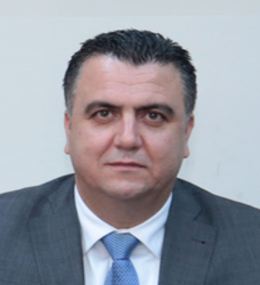 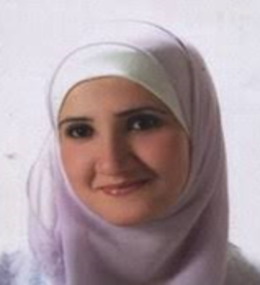 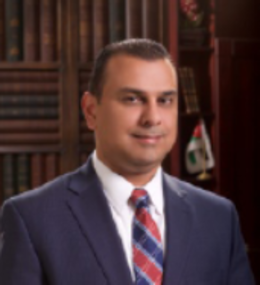 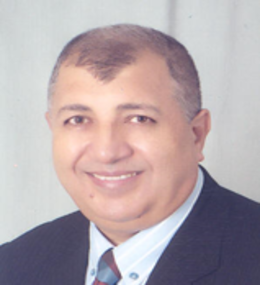 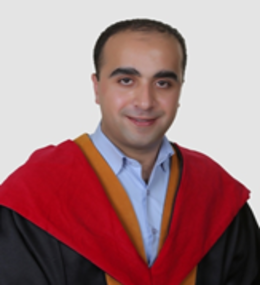