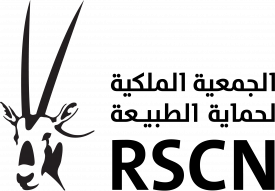 The Royal Society for the Conservation of Nature is an independent national organisation devoted to the conservation of Jordan's natural resources. RSCN was established in 1966 with His Majesty the late King Hussein as Honorary President. "RSCN will create, manage and advocate for a national network of protected areas to conserve Jordan’s biodiversity and support local community development, while promoting wider public support and action for the protection of the natural environment within Jordan and neighbouring countries.”

In 1978, RSCN established Azraq Wetland Reserve to conserve the uniquely precious oasis located in the heart of Jordan’s eastern desert. The Azraq wetland is the only oasis in the Arabian Desert with a self-replenishing system that has allowed it to sustain itself throughout the years. Unfortunately, the wetland suffered an environmental disaster because of abuse and overuse of water from the Azraq Basin. 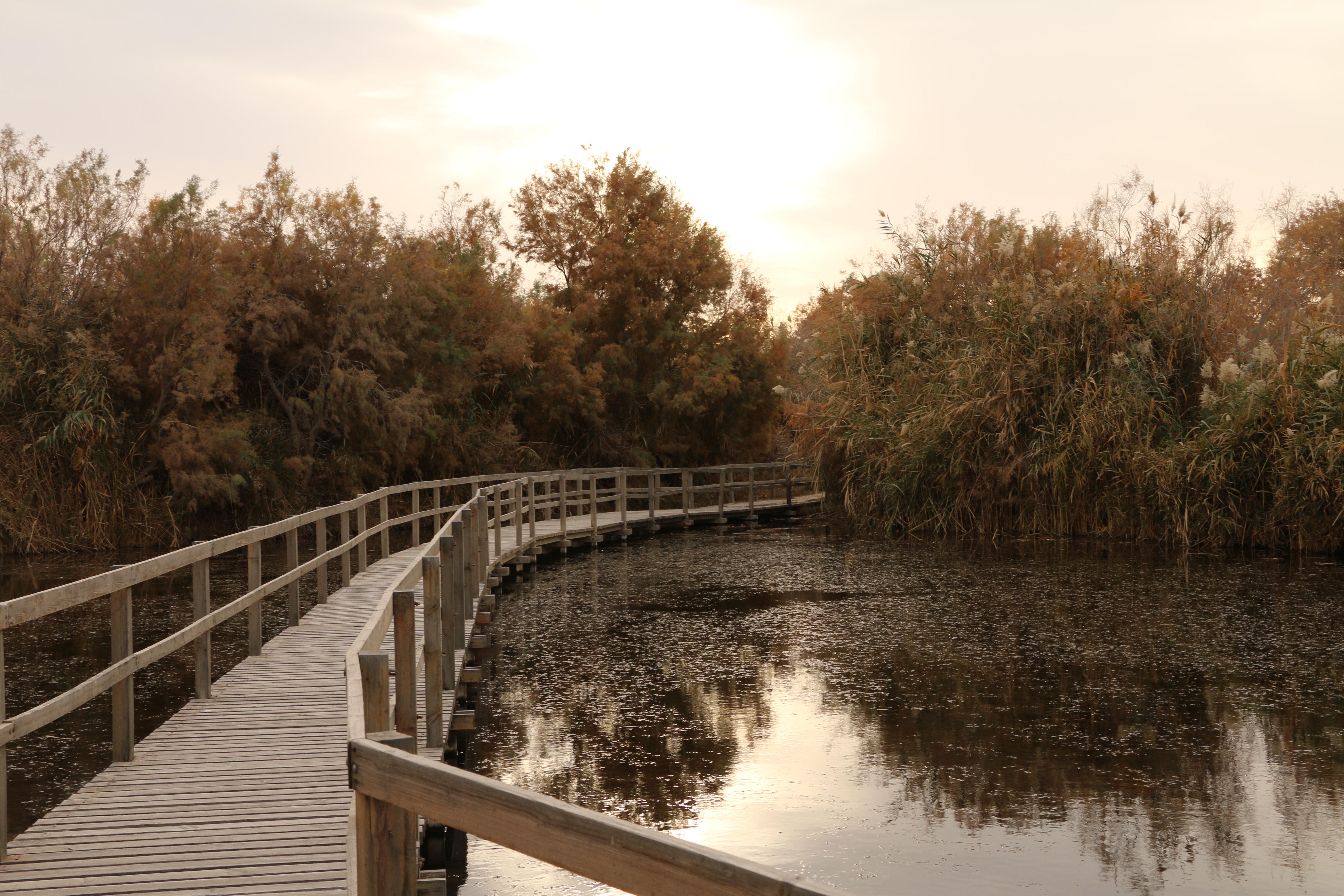 Due to excessive pumping of water from the oasis to large urban areas and the illegal drilling of artesian wells for agricultural purposes, water levels have steadily dropped over the course of 50 years, starting to decrease significantly in 1981 and reaching alarming rates in 1993. With international support, RSCN began a rescue effort in 1994 and managed to restore a significant portion of the wetland, and aims to increase depleted water levels by 10 percent. So far, this target has not been achieved due to continued water pumping, lack of manpower, and a lack of experience in wetland management.

Role in the project: 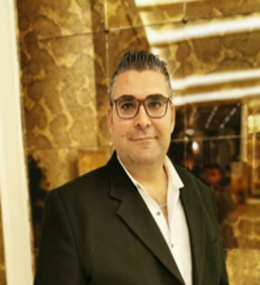 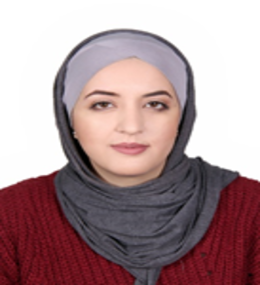